Pokemon Sword and Shield players will have the opportunity to obtain the rarest Pokemon in Dynamax Adventures and take one of them! Some players will face a difficult decision when they have both Shiny Obstagoon and Shiny Necrozma at the end of Dynamax Adventure. If it were you, which one would you take?

Except for the special color, the shiny Pokemon does not have any specific advantages compared to the regular Pokemon. It is worth noting that the color of Shiny Obstagoon is significantly different from the color fans usually encounter in Galar. The shiny Obstagoon can always be obtained by breeding eggs, while the shiny Necrozma is more difficult to obtain. 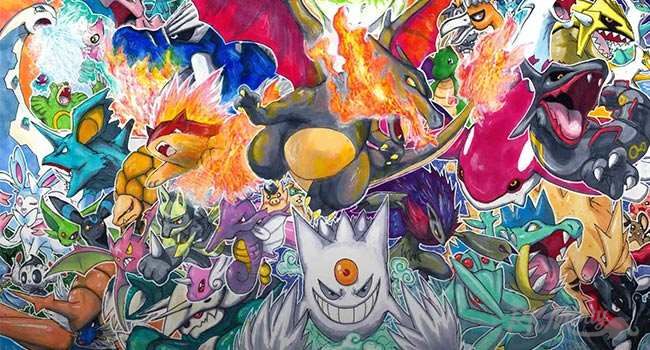 In addition, as pointed out by some Reddit users, Necrozma can be fused with Solgaleo or Lunala to form Dusk Mane Necrozma or Dawn Wings Necrozma, respectively. Choosing a shiny Necrozma is equivalent to getting three shiny Pokemon instead of one!

Attentive players also noticed the encounter between the shiny Parsimion and the shiny Giratina. At the end of the day, using a shiny legend with another shiny Pokemon almost always makes more sense, but it's not difficult to see how some players will struggle with these choices. If OG_Milkman101 is indeed used with Necrozma, I hope they can get Shiny Obstagoon differently in the future!

Are you still worried about choosing one of the two shiny Pokemon? Don't worry, come to pkmbuy.com, you can choose the Shiny Pokemon you want at any time. You can even customize the Pokemon according to your needs. PKMBuy can meet your needs. Of course, we hope you are just a casual player. , Because the Pokemon we provide is legal and effective.


Tags:
Previous : ​Pokemon Sword and Shield Ranked Battle Series rules change
Next : ​What spoilers are there for Pokémon Legends: Arceus?